Add to Calendar America/New York AMA session with Join on the SaaS Hacker community Slack to ask them any question you might have. SaaS Hacker Slack SaaS Hackers contact@saashackers.io false 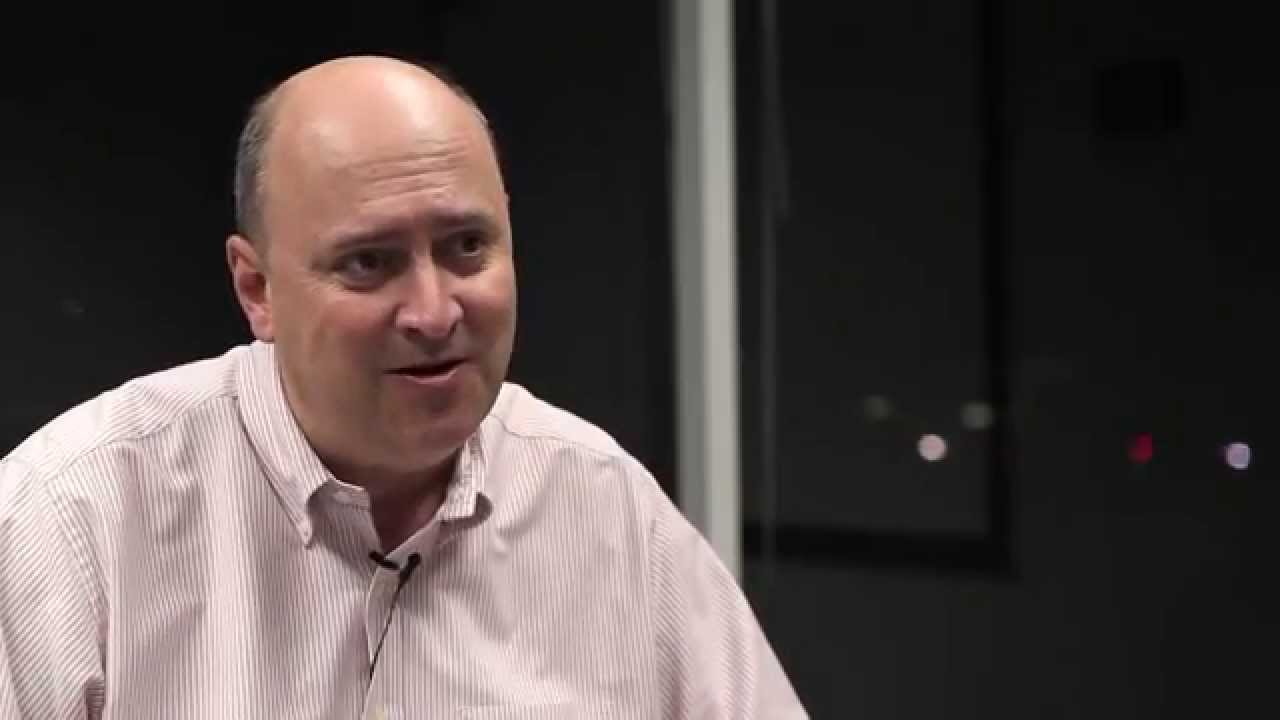 As our CEO and fearless leader, Dave Kellogg is on a mission to “disrupt then transform” the enterprise performance management (EPM) space. Dave’s drive for operational excellence, his passion for quality, and his seemingly unquenchable capacity to consume data have enabled Host Analytics to experience unparalleled growth since his tenure began in 2012.

Prior to Host Analytics, Dave was senior vice president and general manager at Salesforce.com, overseeing Service Cloud, one of the company’s fastest growing revenue streams. As CEO of MarkLogic, Dave grew the company from zero to $80M in revenues within six years. Before that, Dave led marketing at Business Objects for nearly a decade, as the company grew from 250 to over 4,500 people and from $30M to over $1B in annual revenues. His decades-long career has included service as a board member at Aster Data and in an advisory capacity to MongoDB developer 10gen, Hadapt, and Tableau Software.

Dave holds bachelors’ degrees in geophysics and applied mathematics from the University of California at Berkeley and an M.B.A. from Saint Mary’s College of California.

In his spare time, he advises entrepreneurs on new ventures, angel invests, gives periodic guest lectures at the Haas School of Business, watches his kids play volleyball and tennis, and has been known to stand waist deep in frigid rivers angling for brown, brook, and rainbow trout.